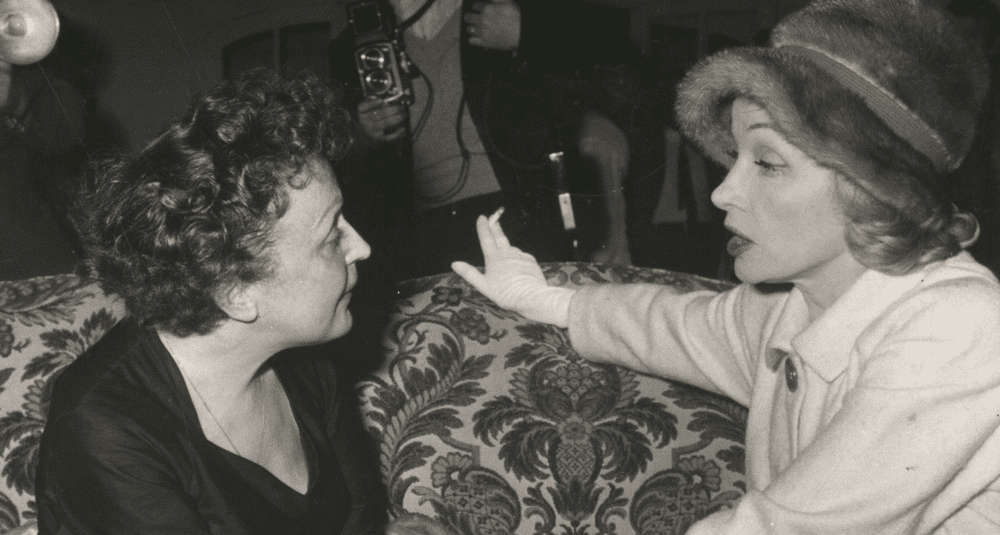 Non, je ne regrette rien is a song composed in 1956 by Charles Dumont, with lyrics by Michel Vaucaire. It was recorded for the first time by Édith Piaf on November 10, 1960 and was released in December. The song appears on his album More Piaf Of Paris.