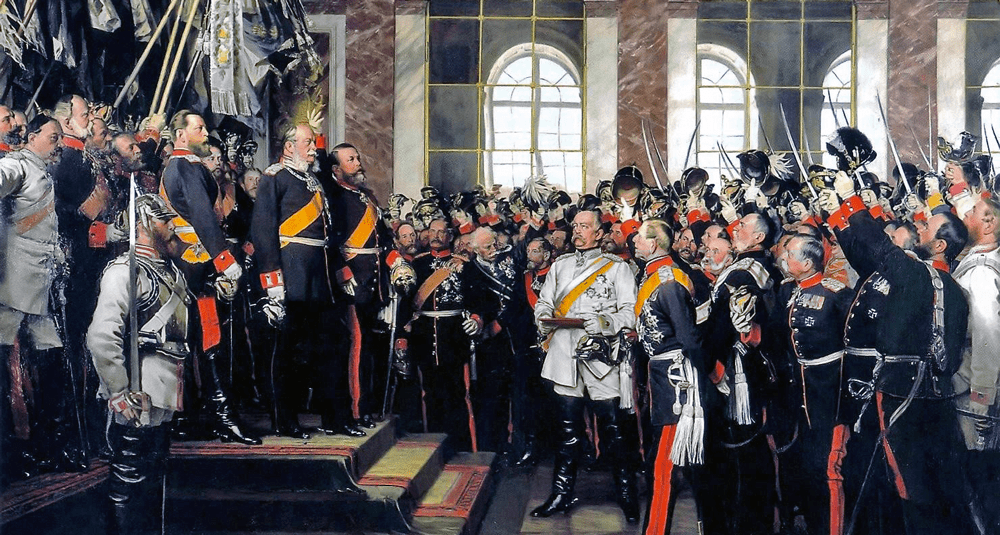 The German Reich is the political regime of Germany from 1871 to 1918. As Germany's historic nation-state, the German Reich is an authoritarian parliamentary monarchy with a federal territorial organization. This regime followed the dissolution of the German Confederation (1815-1866).