What was the name of Léon Blum's political party in 1936? - Alea-Quiz
Skip to content 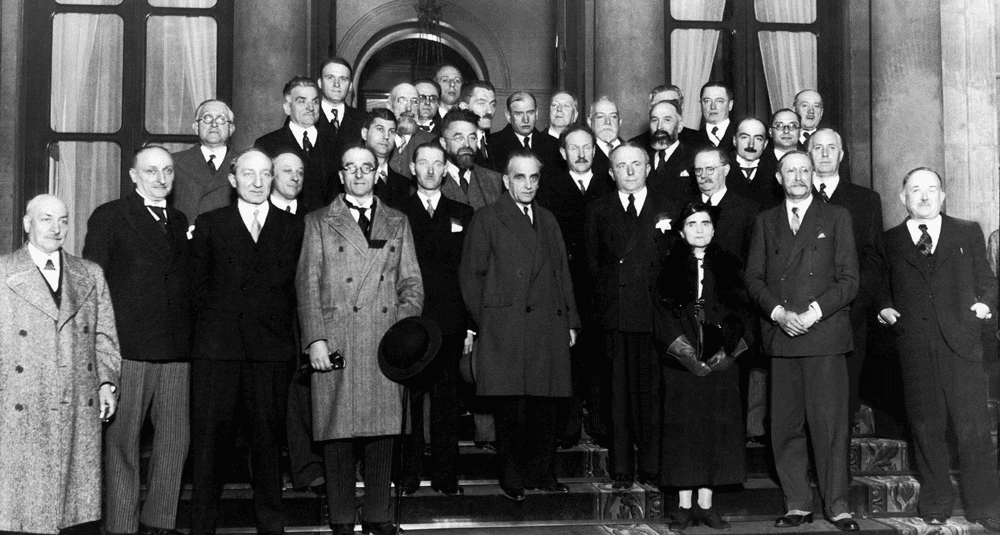 What was the name of Léon Blum's political party in 1936?

A figure of socialism, Léon Blum was one of the leaders of the French Section of the Workers' International (SFIO), and President of the Council of Ministers, i.e. head of the French government, on two occasions, from June 1936 to June 1937, then from March to April 1938.