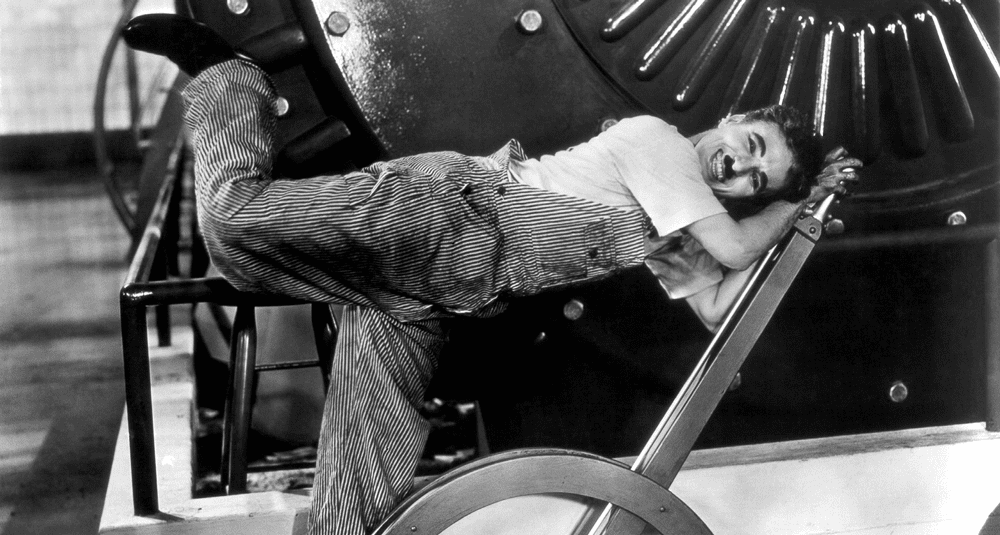 Modern Times is an American comedy-drama by Charlie Chaplin, released in 1936. It is the last silent film of its author and the last one that presents the character of Charlot, who struggles to survive in the industrialized world.