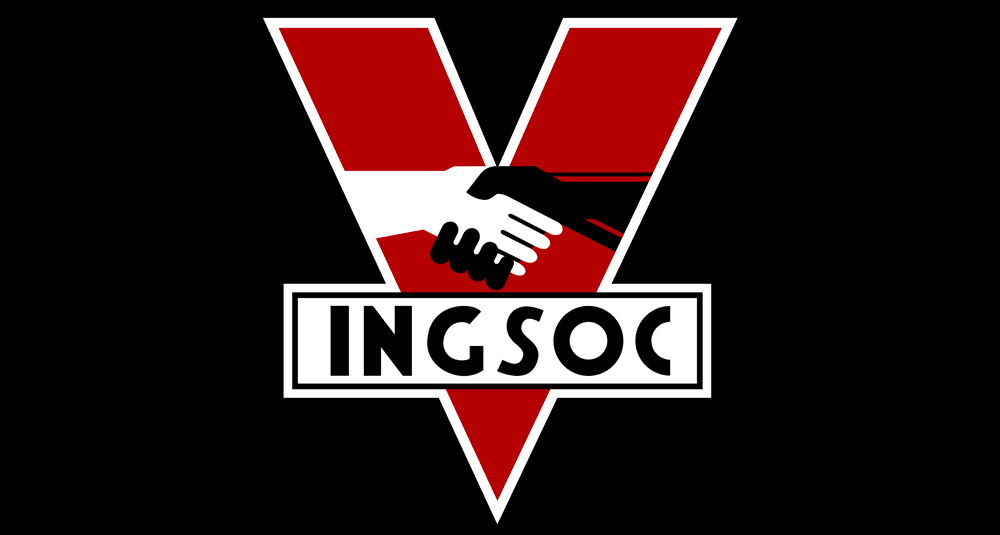 1984 is George Orwell's most famous novel, published in 1949. It describes a Great Britain thirty years after a nuclear war between East and West supposedly in the 1950s, where a totalitarian type of regime was established, strongly inspired by both Stalinism and certain elements of Nazism.