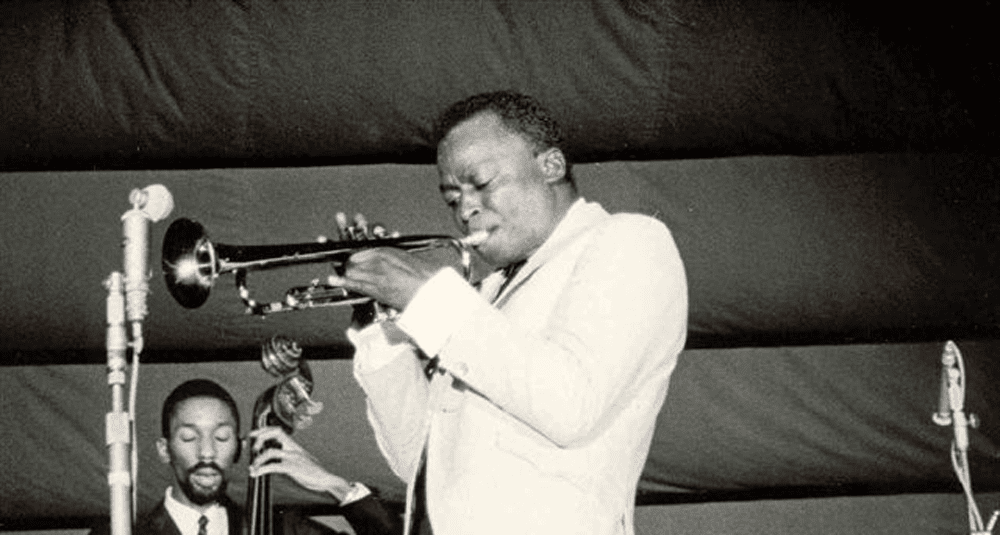 Kind of Blue was considered by many critics to be the best jazz album, Miles Davis' masterpiece, and one of the greatest albums of all time. Its influence on music, jazz, rock and classical, has led composers to recognize it as one of the most influential albums ever recorded.