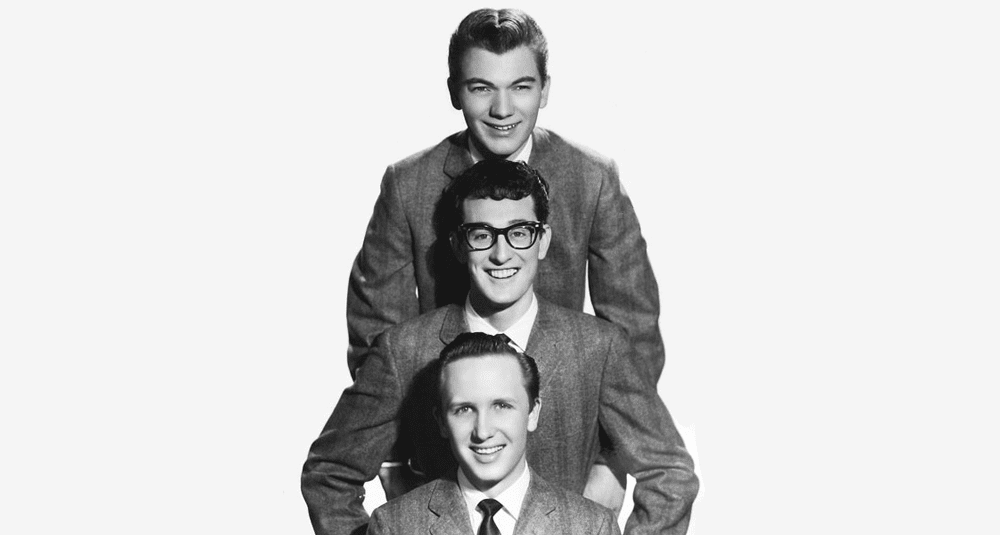 The Crickets are an American rock 'n' roll band from Lubbock, Texas. Formed by singer and songwriter Buddy Holly in the 1950s, the band's first hit song was That'll Be the Day in 1957.