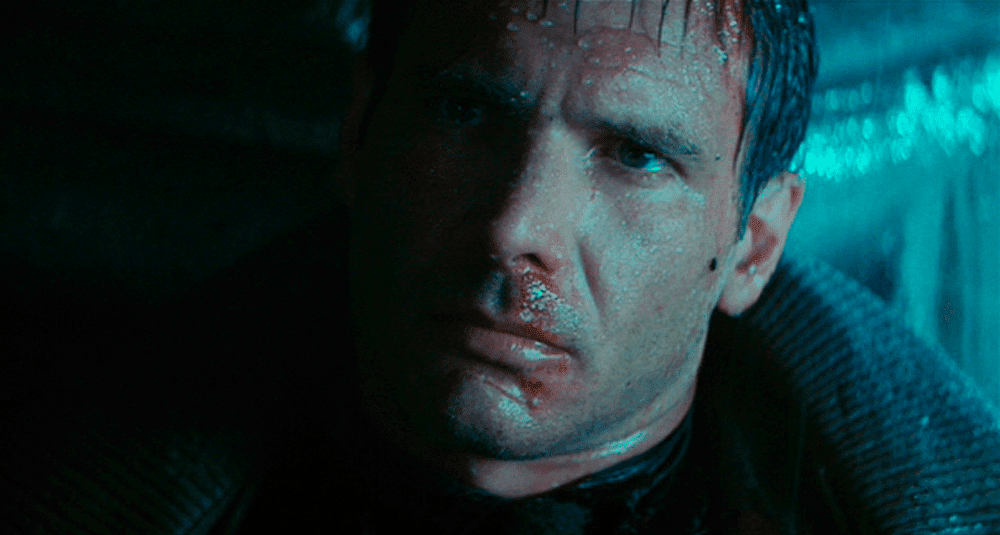 Blade Runner is an American science fiction film directed by Ridley Scott, released in 1982. Its screenplay is loosely based on the novel Do androids Dream of Electric Sheep? by author Philip K. Dick, to whom the film is dedicated.