In which country is the province of Quebec located? - Alea-Quiz
Skip to content 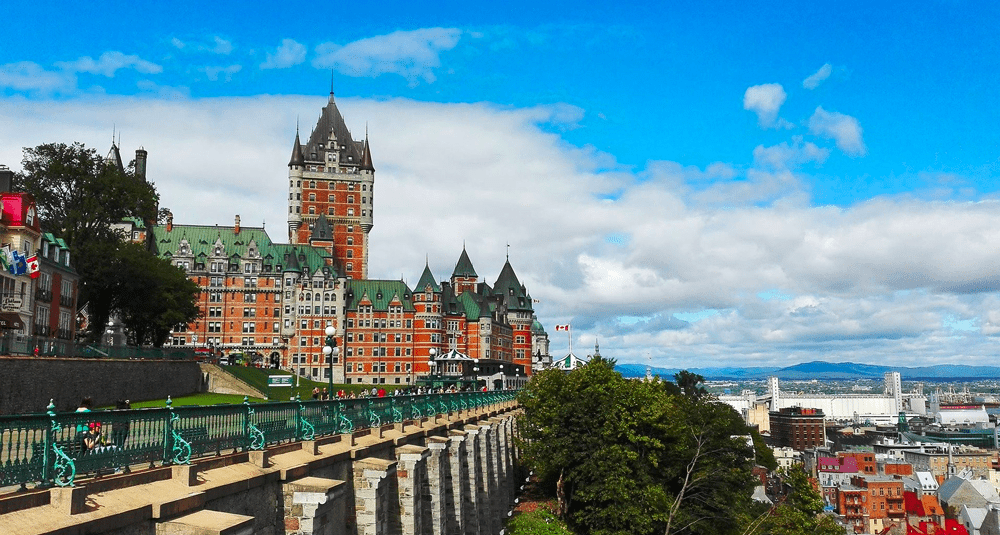 In which country is the province of Quebec located?

Quebec is a predominantly French-speaking province in eastern Canada. It includes two dynamic cities to the south, linked by the Chemin du Roy, a road that runs along the St. Lawrence River. The metropolis of Montreal owes its name to Mount Royal, a three-peaked hill located in the heart of the city. Founded in 1608, Québec City has retained its former colonial centre, Place-Royale, and its historic port, the Old Port, now renowned for its nightlife.