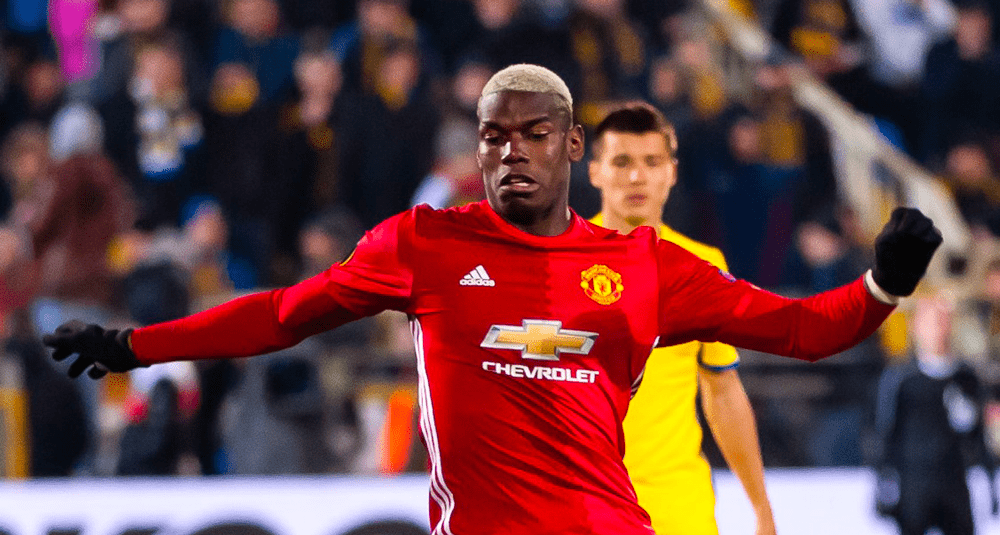 Pogba officially commits to Juventus for four years on 3 August 2012. On 9 August 2016, Paul Pogba was transferred to his former club Manchester United for €105 million + €5 million in bonuses, making him the most expensive player in history at the time of his signing.