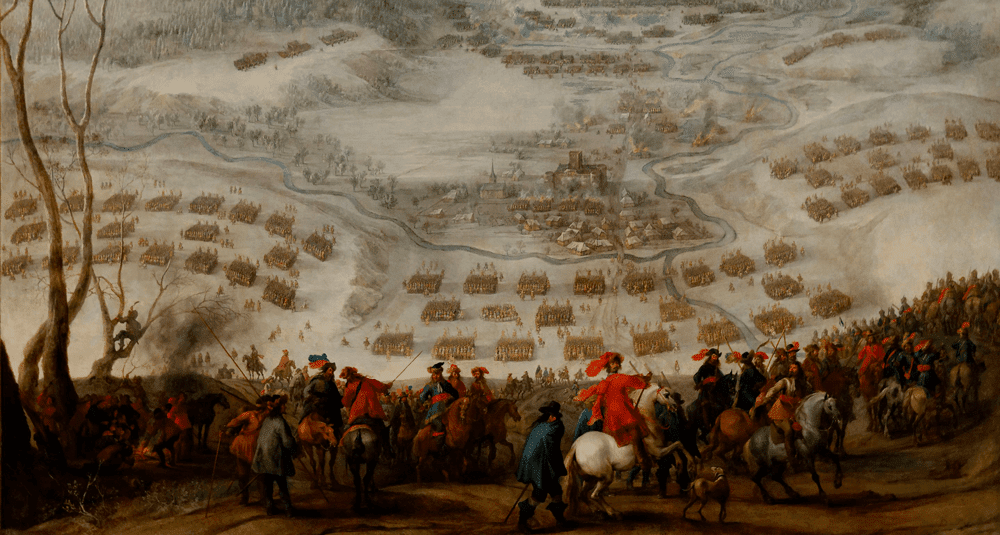 The Treaties of Westphalia signed on 24 October 1648 simultaneously concluded two series of conflicts in Europe: The Thirty Years' War, which involved all the powers of the continent in the conflict between the Holy Roman Empire and its rebellious Protestant German states. The Eighty Years' War between the United Provinces rebelling against the Spanish monarchy.