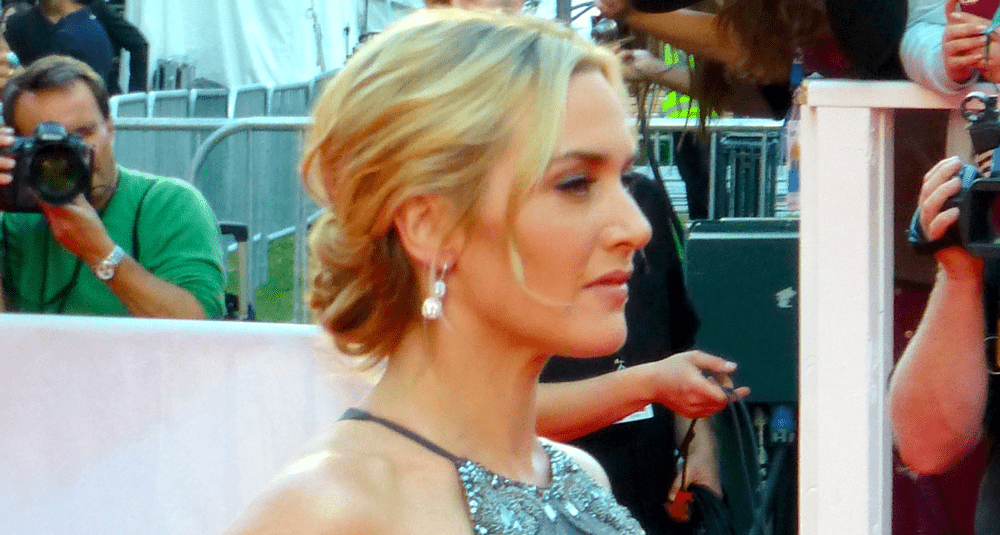 Titanic, produced and directed by James Cameron, released in 1997, is based on the story of the sinking of the RMS Titanic and stars Leonardo DiCaprio (Jack Dawson) and Kate Winslet (Rose DeWitt-Bukater/Dawson).