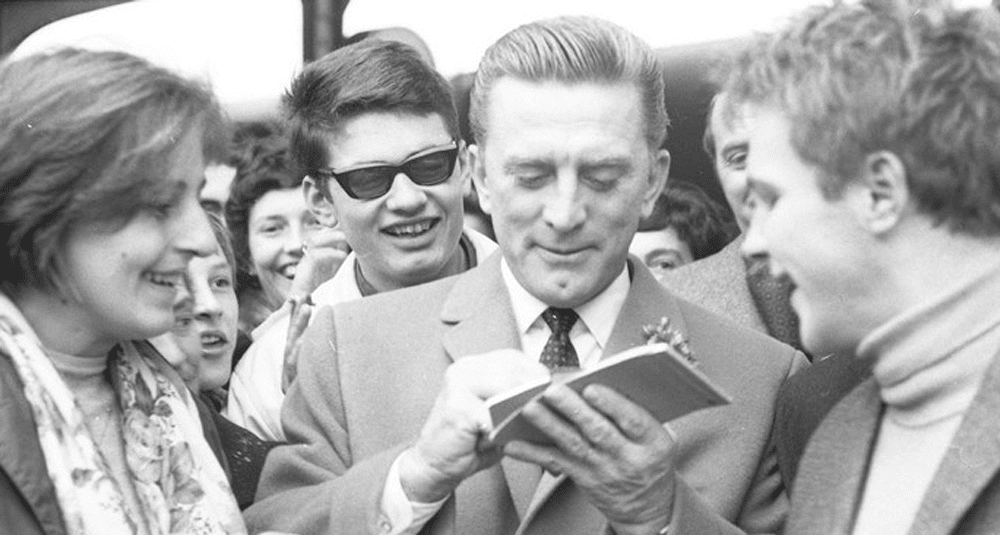 Spartacus is an American film by Stanley Kubrick released in 1960. Inspired by the life story of Spartacus, the film stars Kirk Douglas as Spartacus and Laurence Olivier as the Roman general and politician Marcus Licinius Crassus.