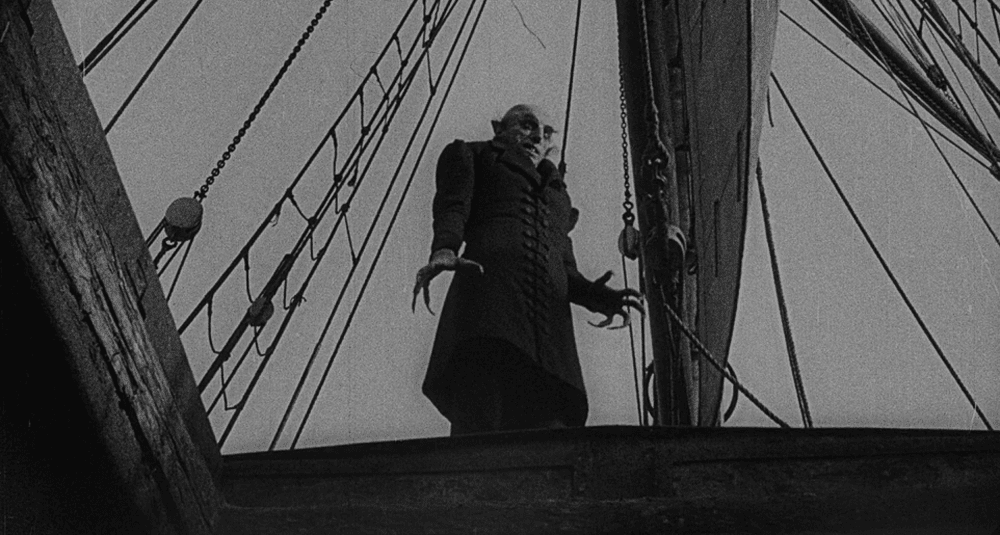 Nosferatu the Vampire is a German silent film directed by Friedrich Wilhelm Murnau released in 1922, adapted from the novel Dracula, although it was not authorized by the rights holders. Some names and details have been changed from the novel.