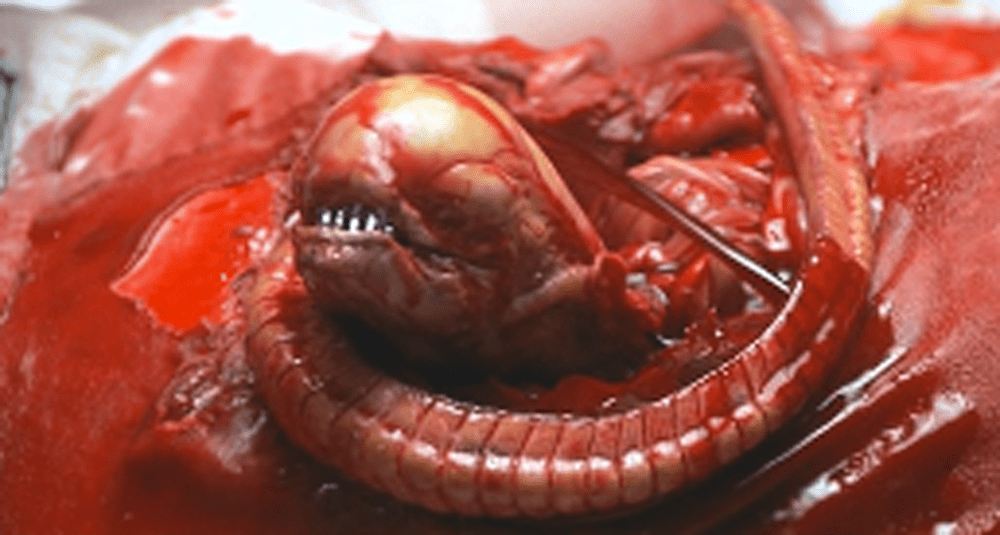 Ellen Louise Ripley is a fictional character created by Dan O'Bannon and Ronald Shusett in the 1979 film Alien directed by Ridley Scott. She is played by the American actress Sigourney Weaver.